HAIRCARE Live to Give – Damn Newsworthy!

Help for the Unemployed is News – Catch the Wave! 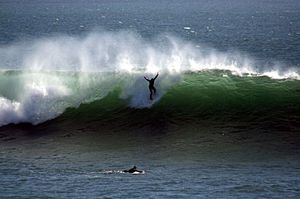 Maybe you should think about catching this wave. With unemployment a daily headline, human interest stories about people helping people who have lost jobs are sure-fire regional and local TV, print and internet news coverage.

Industry icon and former Vidal Sassoon Artistic Director Maurice Tidy and friend Gina Caruso recently launched their “HAIRCARE” Live to Give charitable organization with a national kick-off event hosted by Maurice’s former Sassoon colleague Daniel Rizzardi at his Secrets Salon in Charlotte, North Carolina.  Along with approximately 25 Charlotte NC stylists volunteering their services, the group created haircuts for more than 300 recently unemployed job hunters and became the area’s news ‘darlings’ for the days around the event.

HAIRCARE Live to Give 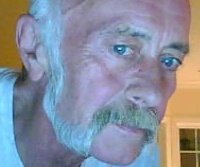 Charleston, SC based Tidy and Caruso conceived the idea of “HairCare” Live to Give when Gina joined the unhappy ranks of the unemployed. “It really hits home when it happens to you”, says Gina who became acutely aware of how many sacrifices must be made when someone loses the financial security of a regular paycheck. Maurice, using his international reputation as a launching asset, helped pull together some real help for people looking for work. “Staying well groomed and appropriately dressed is critical for job hunters and HairCare addresses that urgent community need” says Maurice.

But this is not my story to tell.  I discovered the group making plans on Facebook when Maurice, Gina and a bunch of other early Sassoon-ers were raising awareness for this first HAIR CARE event and recruiting for help with the launch.  Our guest poster today is Ben Kincaid, a talented stylist at Charlotte’s Spa Fifty-One Salon and a BeautyPRpro subscriber who was one of the event’s volunteers.  This is his story about what happened to him that day. 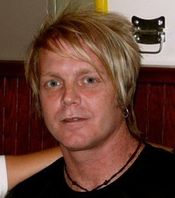 On June 13th-14th over 300 people showed up at Secret’s salon in Charlotte, NC for a free haircut.  Vidal Sassoon Artistic Director, Maurice Tidy was there, so was his prestigious Sassoon days colleague and Secret Salon’s owner, Daniel Rizzardi. However, these people did not show up specifically for these industry greats or for the other stylists there (myself included). These people showed up because they needed our help, they were out of work and struggling to find jobs.

This was the launch of Maurice Tidy and Gina Caruso’s national “Live to Give” charity event.  Gina likes that the program doesn’t bury its recipients in red tape … its simple, if you are out of work and looking for a job, “Live to Give” will give you a look that will carry through your job interviews.

So there I was, 8:30 a.m., with Maurice, Daniel, and a whole bunch of other area stylists, all of us excited and enthusiastic about what was going to happen.

The doors open at 9:00am and there were 30 clients were already waiting. These folks seemed a little nervous, not knowing exactly what to expect.  But thanks to Daniel’s warm greetings everyone seemed to relax in an instant.  Immediately, the 8 of us were working fast and efficiently, in about an hour we were done the group.

The next few minutes were great for me because Maurice took a little time to show me some new cutting techniques, and tell us all some inspiring stories.  More clients started arriving, and shortly thereafter, the media showed up.  And from that point on we didn’t stop working all day.  We cut hair for over 300 people that day.  Whew!

I can honestly say that it was so exhilarating to work with people who really appreciated the service we offered.  Some of my clients had me on the edge of tears, and others had me laughing, and at the end of the day, I was a better person for being there.

I encourage salons and stylists nationwide to participate in this program if you can.  I came away from the event ready to do it again in Greenville, SC and anywhere else I can close to home.  You should too!!!  Really, any licensed cosmetologist can participate, and should because a chance to help your community and being able to learn a few new techniques from the likes of Maurice Tidy doesn’t come along that often.  All though many of the stylists work at different locations and salons, the friendships that were created will be shared for years to come.

Here is a shot of our gang at Daniel’s place. This was shot early in the AM so we’re missing many of the other stylists who showed up to volunteer their time and talent. Sorry guys. There wasn’t much time left for our own photos. 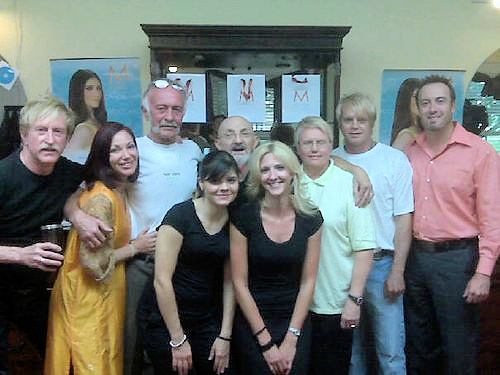 9 responses to “HAIRCARE Live to Give – Damn Newsworthy!”